The most successful TDC competition to date 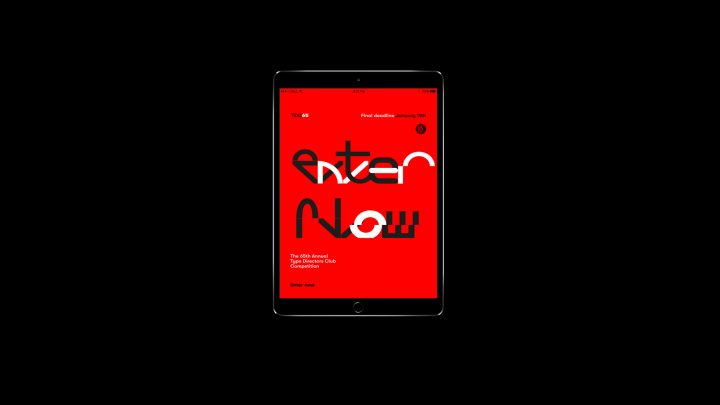 The most successful TDC competition to date

The Type Directors Club is an international design competition that celebrates the World’s Best Typography. The international judging panel consists some of the most revered names in the world of graphic design and typography. Our London studio was honoured to be selected as the design agency tasked with creating a visual language for the 65th annual TDC competition campaign. 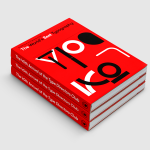 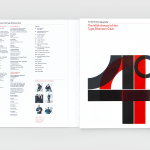 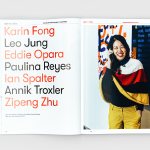 Inspired by the typefaces from all over the world

One of the main ideas was to bring together an international cast of designers and typographers from around the world. The visual language for 65th competition was inspired by typeface specimens material that is sent out to design agency by type foundries. The typefaces were selected from a various of different type foundries from all over the world. We wanted to celebrate TDC's rich history by choosing to use TDC's core identity colours for the 65th competition.

There was an entry campaign which ran for eight months to encourage designers and agencies to enter the competition. In the gradually progressing campaign, we explored and pushed the design language whilst retained enough visual codes to make the campaign identifiable. The campaign drops started out with the core campaign visual language. As the campaign progressed, the choice of typeface and design became more abstract and expressive, while still recognisable as TDC. There was a big push to embrace social media and motion graphics for the 65th TDC competition. It was the most successful TDC competition to date with the most entries. 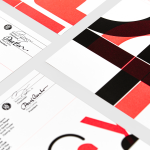 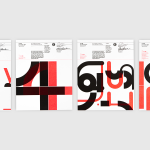